The result was ‘Agents of Empire‘, which fuses the darkest and heaviest elements of rock with unsettling vocals and a sharp edge. The album was produced by Gerry Owens & mixed by Mark Carolan (Muse, The Cure, JJ72). Once complete, Lluther began to play the live circuit in Ireland before licensing the album to Daniel Heerdmans ‘Teifdruck Musik’ label in Germany, Austria and Switzerland. From that point on, Lluther toured in Europe extensively, playing multiple venues and festivals in Germany and Austria, as well as Switzerland, Italy, Hungry, Slovakia and Romania.

RISE OF THE REPTILE KING

“The first LP of Lluther is a real smasher! A wall of sound with mighty electro effects in addition to amazing guitar and bass playing.”Wasting.com

“New industrial highlight of the month. The Irish group Lluther who are on target to become the next Industrial-Rock superstars create an explosive Debut-LP. Mostly brilliant with simple guitar riffs building the prelude to those fantastic songs. Real Genre defining jewels.”Sonic Seducer

“An awesome debut, which convinces immediately after the first listen”Hard Rock Magazine

“You have to listen to this LP to recognize, feel and be touched by the real genius. I urge you to listen to Lluther. It’s a real smasher, a revelation”.Sonic Seducer Magazine

“An insider tip – they are going to go far”Moshock Magazine

“This is a balance between furious guitar eruptions, machine-like drumbeats and heartfelt vocals that go from a whisper to a scream. Lluther gives the genre a new twist”Gothtronic Magazine 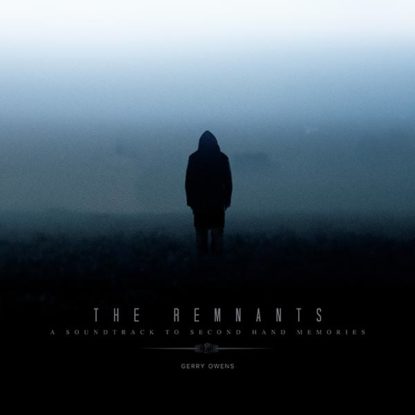 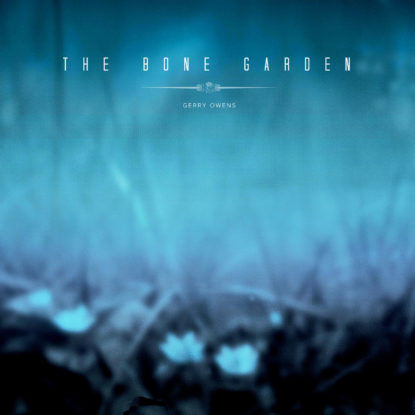 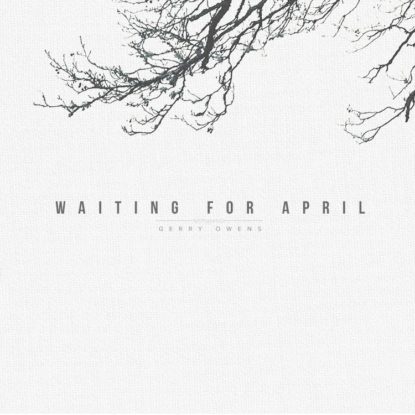 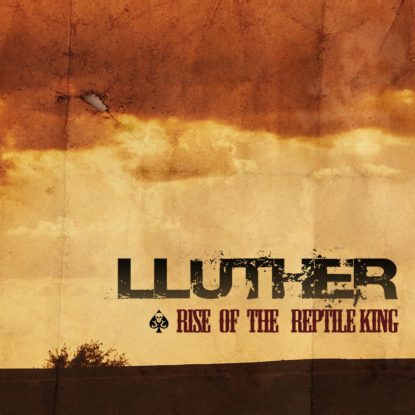 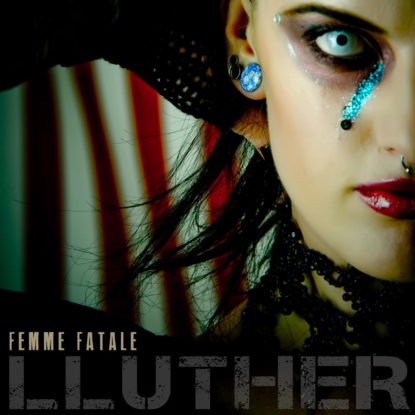 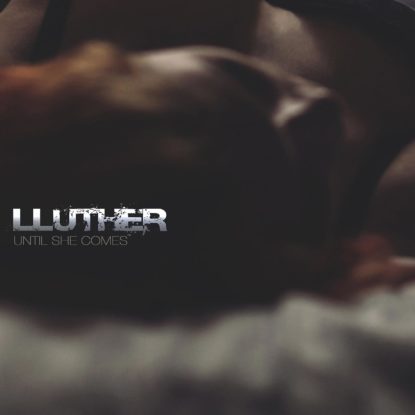 LLUTHER – ‘UNTIL SHE COMES’ SINGLE 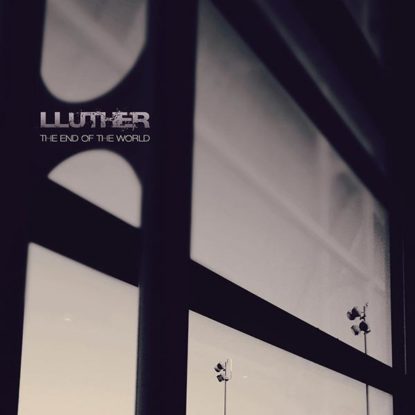 LLUTHER – ‘THE END OF THE WORLD’ SINGLE 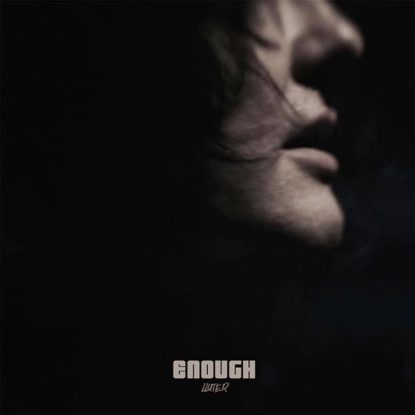 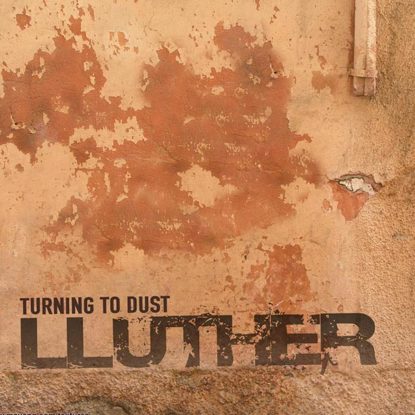 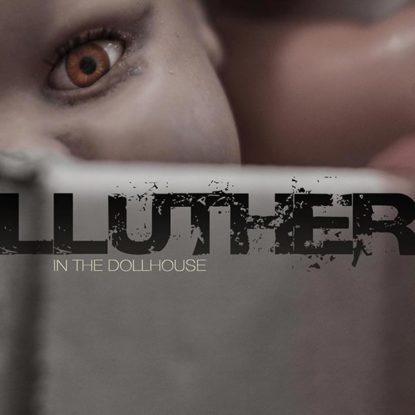 LLUTHER – ‘IN THE DOLLHOUSE’ SINGLE 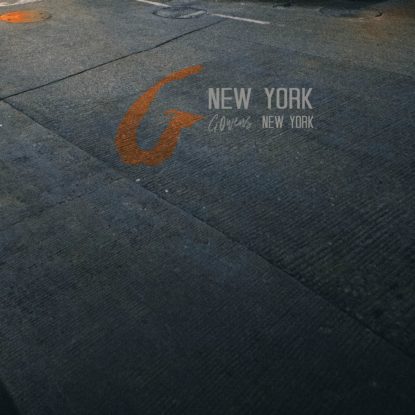 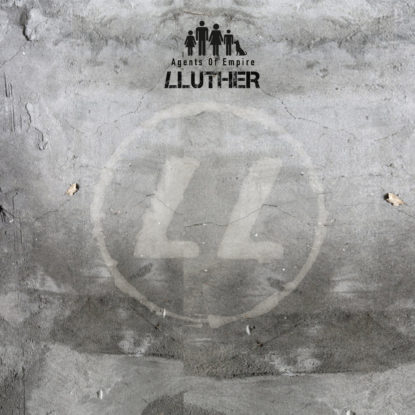 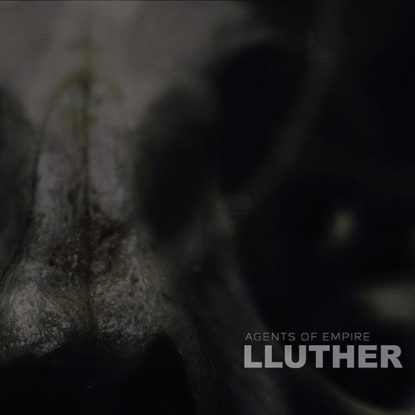 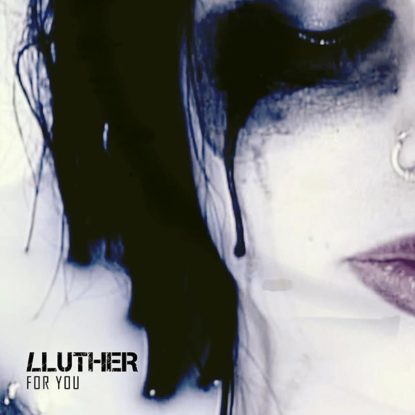 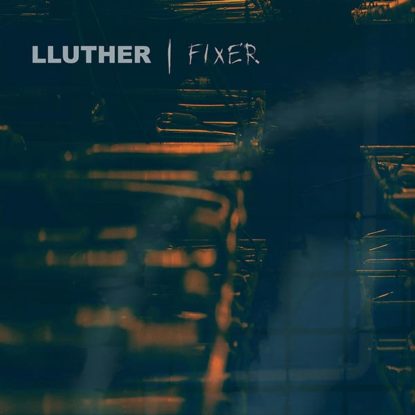 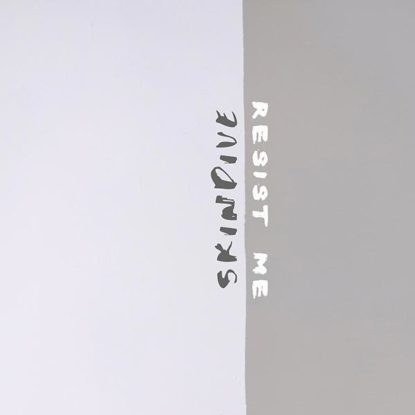 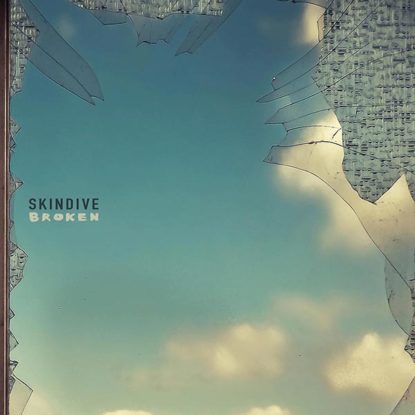 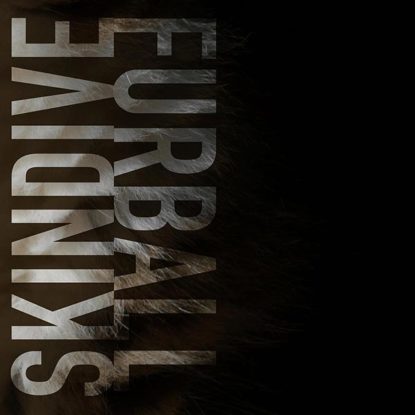 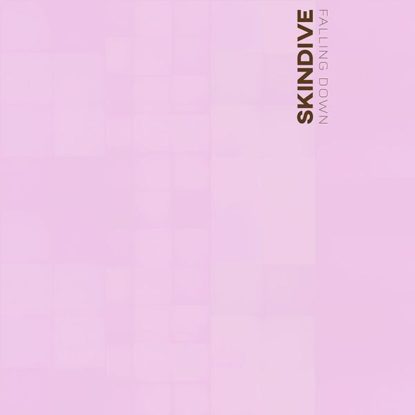 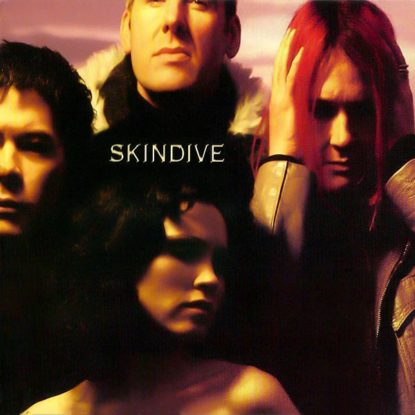 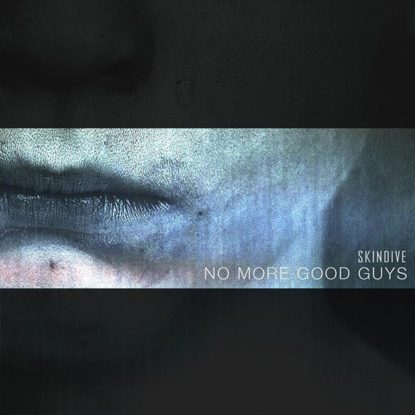 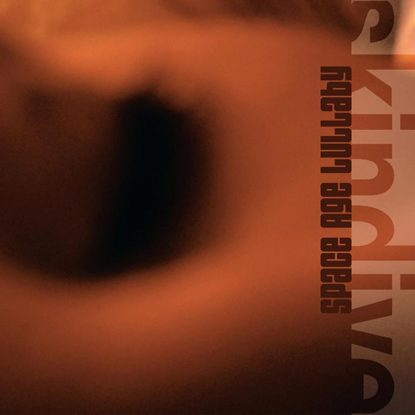 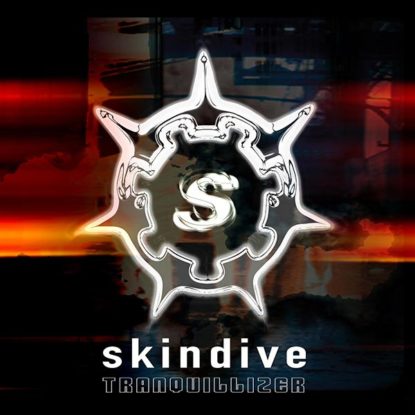 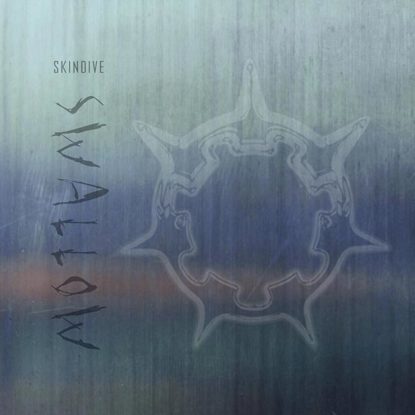 Lluther – ‘Until She Comes’ Single Re-issue

Lluther – ‘The End of the World’ Single Re-issue

Lluther – ‘In the Dollhouse’ Single Re-issue