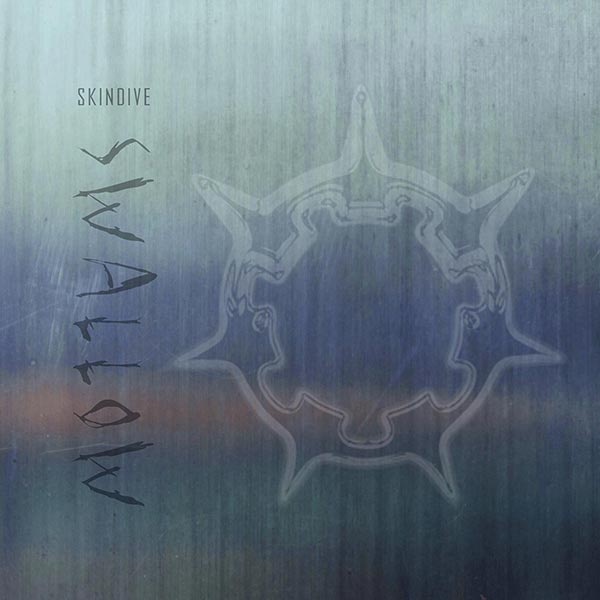 20 years ago today I was in preproduction with this song. Look out for the the digital release of ‘Swallow’ by Skindive on Feb 22nd.
The single also features the original album version of ’Skindive’ and an acoustic version of ’Skindive’
Thanks to Alan Branch for putting so much time in with co-production and Dave ‘Rave’ Ogilvie for the amazing mix!

Play it on Spotify at:
https://open.spotify.com/album/00GPDXV8hjNgAX7OcFPBs8

All words and music by Gerry Owens

This site uses Akismet to reduce spam. Learn how your comment data is processed.

© Black Bag Music 2020
Share via
Facebook
Twitter
LinkedIn
Mix
Email
Print
Copy Link
Powered by Social Snap
Copy link
CopyCopied
Powered by Social Snap
We use cookies to ensure that we give you the best experience on our website. If you continue to use this site we will assume that you are happy with it.OkPrivacy policy